The Relative Strength Index (RSI) is one of the most popular oscillator indicators and is considered quite reliable. This indicator developed by J. Welles Wilder in 1978, can be used in trading in all markets, both commodities, stocks, and forex. RSI is generally used by traders to measure speed (velocity) as well as changes (magnitude) of price movements.

Traditionally, the RSI indicator is used to determine the right time to enter or exit by looking at overbought and oversold levels. This indicator is described as a line that can move between two extreme points 0 - 100. When the RSI is above 70, this condition is considered as overbought or overvalued. Conversely, when the RSI is below 30, this indicates an oversold or undervalued condition. 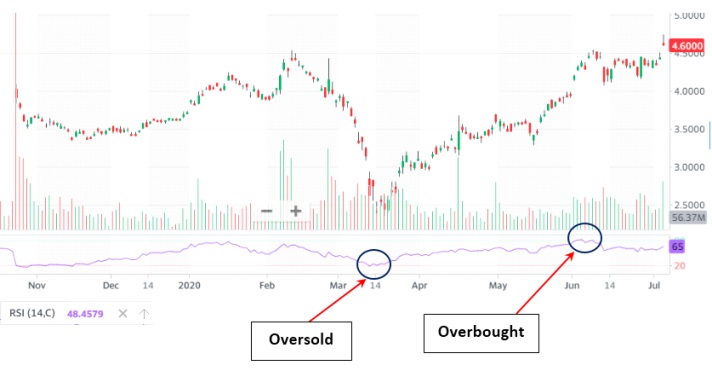 In addition to knowing the velocity of prices, RSI can also be used to determine the direction of price movements. The picture above shows that from the beginning of February to mid-March, the RSI moved down. This is in line with price movements that continue to fall. Then when the RSI is in the oversold area, this is a signal for a reversal of the trend.

Not only can it show overbought and oversold levels, but RSI also has a middle level (centerline). This level of 50 or 50% is often ignored, even though this level can indicate the momentum of the direction of price movement when the retracement occurs, or when there is a change in direction of the trend. Then what is the centerline function on the RSI indicator? 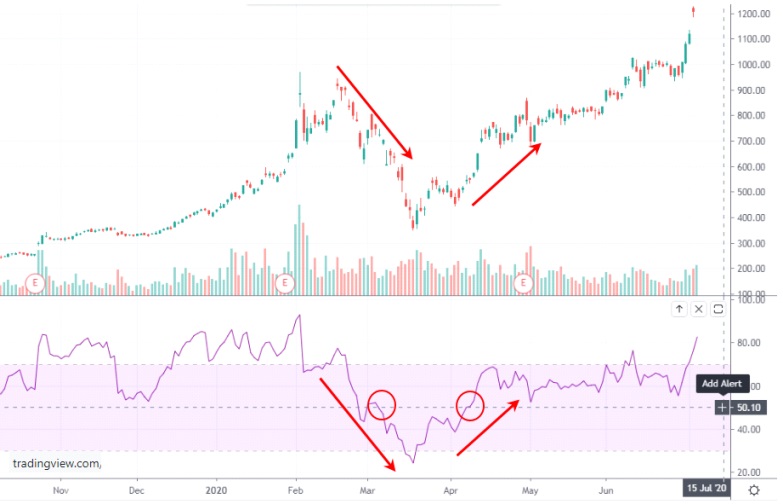 How is RSI calculated?

Before calculating the RSI value, there are several components that must be calculated first, including Relative Strength, Average Gain, and Average Loss. And to simplify the explanation, the RSI calculation can be divided into two parts.

First, calculate the average gain and average loss for the past 14 periods:

The default time period parameter for RSI is 14. Welles Wilder recommends using period 14 on a daily time frame. According to him, the smaller the measurement period, the more sensitive it will be, making it difficult to observe. Whereas if the time period is too large, the indicator becomes less sensitive, thus affecting the accuracy of the measurement.

Now suppose the market closed higher seven out of the past 14 days with an average gain of 2%. The remaining seven days all closed lower with an average loss of -1.2%. The first part of RSI calculation is as follows:

The second part of RSI calculation is as follows: 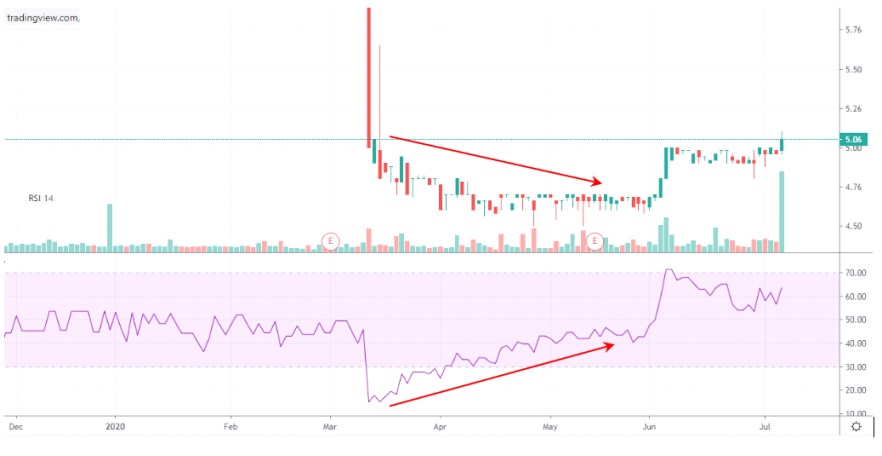 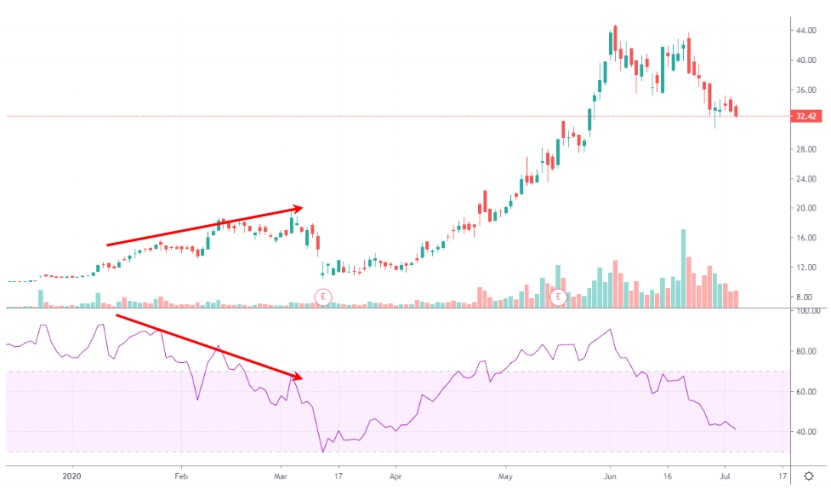 There are no perfect indicators, including RSI. There are some weaknesses in the RSI that we should know when trading, including the following:

⦁ RSI often gives false signals due to graphic fluctuations that are too high. This generally happens if a trader uses a period of time that is too short.
⦁ RSI can be in an overbought and oversold area for a long time.
⦁ RSI can move drastically and suddenly, making it difficult for traders to determine the targeted price.
⦁ RSI is very suitable to be used in sideways market conditions. Conversely, when market conditions are in a strong trend, RSI becomes less accurate because it often gives false signals.

By knowing the weaknesses of the RSI, it is recommended that traders do not just rely on the RSI as the only indicator. Other indicators are also needed so that decisions made can be more accurate.